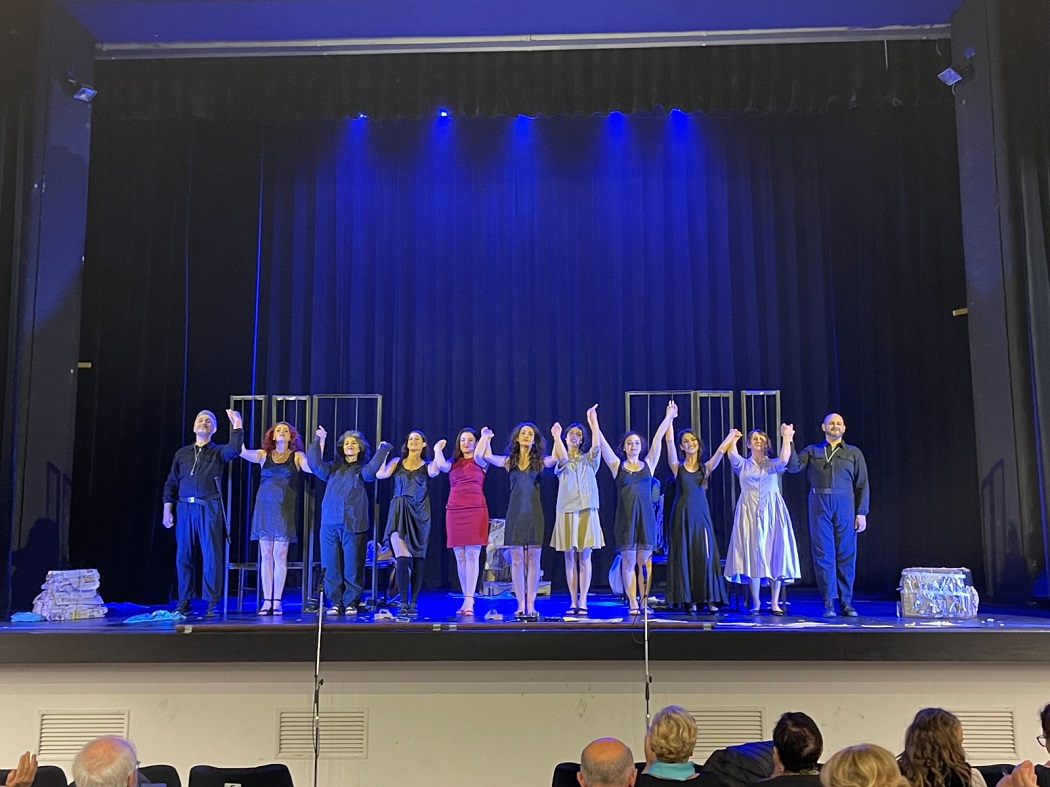 Please don't call it amateur theater, 'Hell in the city'

Emilia Romagna region has kidnapped the public with the show 'Hell in the city', based on the novel 'Via delle Mantellate' by Isa Mari, staged in Colleferro for the 2022 Amateur Theater Grand Prix.

An apparently not easy show, the story of some inmates in the Roman prison of Mantellate closed around the 1950s and popularized by a popular song "Le Mantellate I know of the nuns, but in Rome I am sort of dark cells. A bell rings at all hours, but Christ is not there in the walls " (Le Mantellate was was formerly a monastery of nuns).

The creator of this success is Stefano Naldi, who oversaw the theatrical adaptation of the text, the scenography, the costumes and also wrote the music for the show. But let's go in order because each choice deserves its own description.

The scenography was perfect, some chairs and cots with a high back that resembled the bars of a cell and that were moved to delimit the space of a cell or the corridor of the penitentiary. But also, to mark the day and night of the inmates, transforming themselves into beds or confessionals or stages.

The latrine in the center of the stage was a true work of art reminiscent of the most famous work of Marcel Duchamp. On one side it represented the squalor of the prison on the other it was the stage where a young prisoner went up in search of freedom, scanning the sky and the boy from the nearby workshop.

The only two male actors played both the prison guards and the protagonists of the trial of the last arrived inmate. A surreal process rendered in all its improbable absurdity by the interpretation of these two actors. Congratulations to the choice of the director who wanted to distinguish real life from that of prison, giving almost more dignity to the one behind bars that at least does not need to hide its squalor.

Needless to say, how the music adapted itself to the text making it almost light, a subtle contrast between the psychological depth of the protagonists and the lightness of life that should never be forgotten. The music was written directly by Stefano Naldi who thus made the show unique and personal.

At the end of the show, we asked Stefano the reasons for choosing a text apparently so difficult: "I fell in love first with the film with Anna Magnani and Giulietta Masina, then with the novel and I rewrote the text giving a little more depth to all the prisoners, and not just the one represented by Anna Magnani in the film. The show was born in 2007 and the cast is updated with the new students who arrive at the school of performing arts in Forlì. "

A special applause to Silvia Chiocciolini who plays the Roman inmate Egle. She had an accent and a cadence familiar to us Romans and several times I wondered if she was really Roman or if she acted. She was perfect in her pronunciation but also in the typical Roman way of moving and swaying.

A show to be enjoyed, a reflection on human psychology that does not change and does not evolve without the desire for beauty. An emotion that the public has rewarded several times with open stage applause. 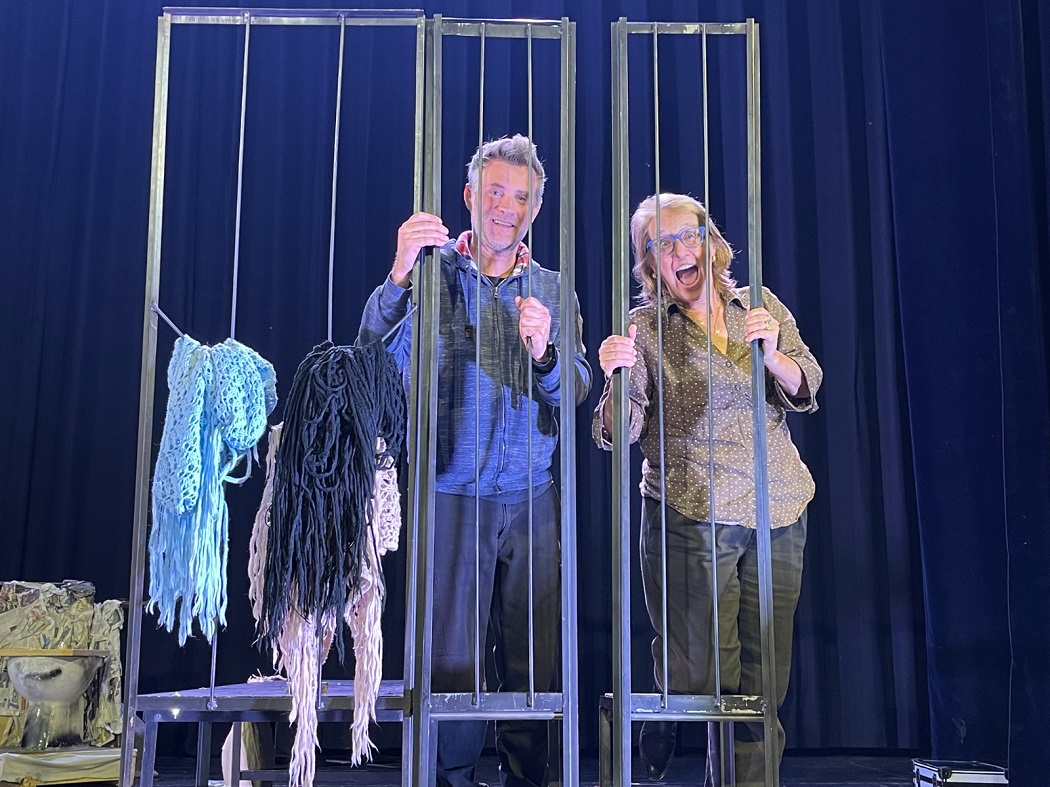 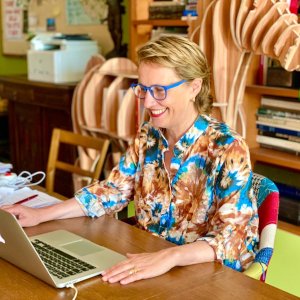 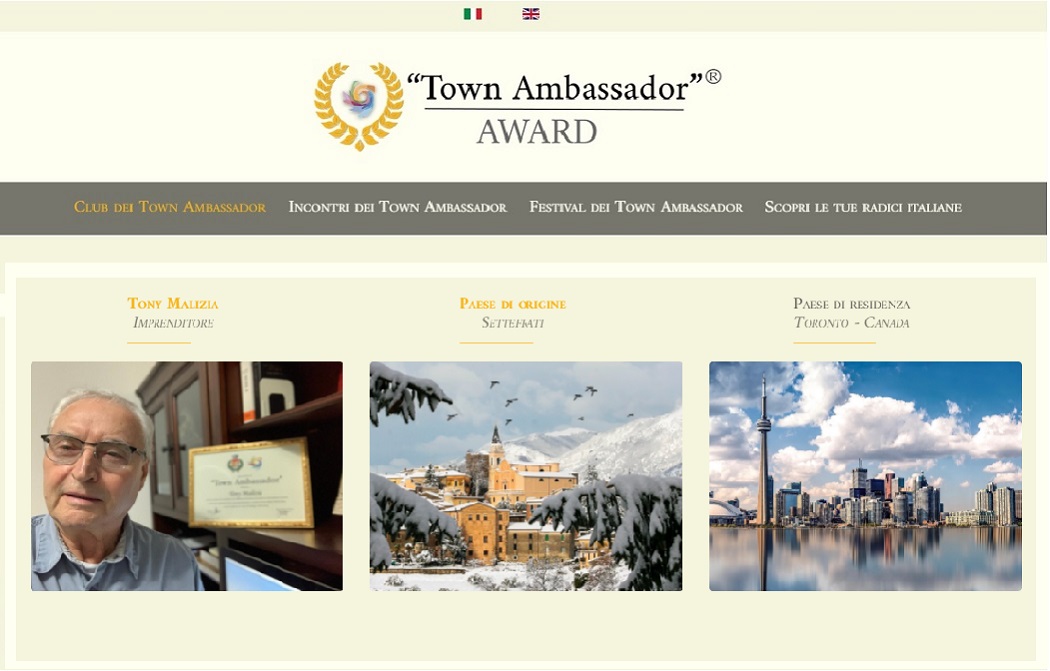 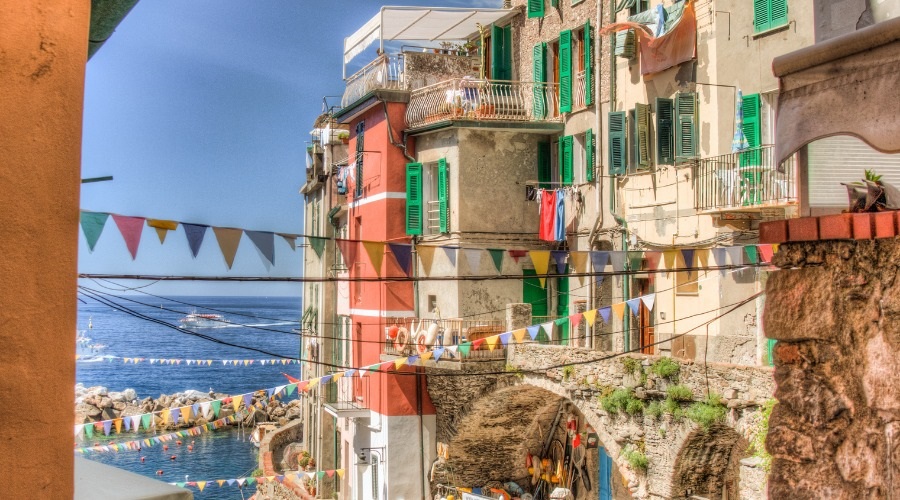